THE ORIGIN OF OUR FAVOURITE CHRISTMAS TRADITIONS 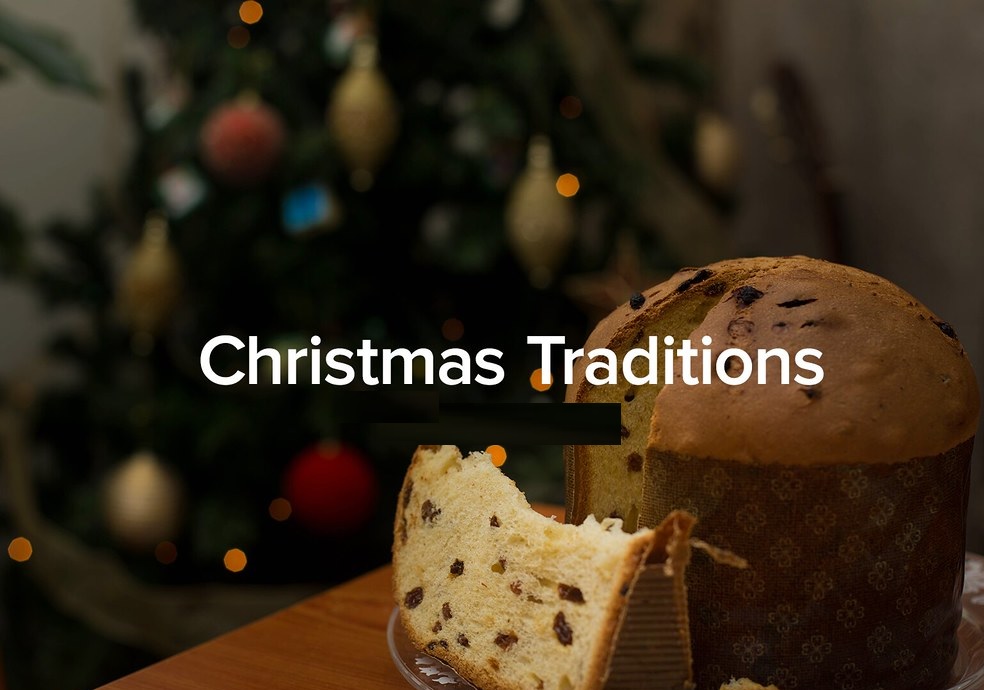 There are many ways to celebrate the great festive season. It is not necessary to have gifts, but without them, the tradition won’t last long. One of the ways is to have Christmas crackers on the night of Christmas. You can give a surprise to your loved ones which will be worthy of their smiles. There are some other traditions which you can follow and eventually become the limelight of the whole Christmas. Let us look at what you can do to make it better.

Many traditions are being followed till today. But many of us don’t know where these traditions emerged and the origin of a few customs and traditions which everybody is so vividly following? So let us have a look.

It is said that Sir Henry Cole worked as a senior civil servant in the UK. Then the idea was taken over by John Horesly in 1984. He had great ideas for Christmas cards, but not the ones we have today. The old design was threefold with paper flaps. The center panel was painted depicting a family having their meal. The other two panels had paintings of people who cared for the poor. With time, the print improved, making Christmas cards much more attractive. King James of England received the first Christmas card, and from there, it became a custom to send Christmas cards to loved ones. Currently, you can accompany Christmas crackers with a Christmas card.

No Christmas is complete without Santa Claus. The legend says that a man named Saint Nicholas, a wealthy mong by nature, spent his life caring for other people, especially children. The story says that he gave away all his wealth and is the reason to get a positive reputation. This generosity became a culture for many people and became a tradition. People still keep stockings near the chimney, and Santa fills them with presents and candies.

This idea originated around the sixteenth century. The local farmers noticed that people served turkey commonly at dinner tables by the English monarch. The same idea reached the Christmas table, and King Henry VIII officially announced the serving of turkey on all oncoming Christmas occasions. It became official because turkey meals are quite wholesome and fulfilling at the same time.

Carols mean singing and dancing in pure joy. Earlier, people used to sing and dance for the winter solstice, as it was the year’s shortest day. The same rhythms and hymns continued, and Edward White Benson, the later archbishop of Canterbury, dignified the harmonies and produced a proper carol for Christmas. This tradition started in Latin but was later turned into an English version because people were losing interest. This year, you can sing the most famous carols together and whoever is the best can get a Swarovski cracker as the present.

It is a plant that grows on various tree branches, especially apple and oak trees. It’s also said that it will bring good luck to all who have it, so many people give mistletoe as a present along with Swarovski crackers. This tradition dates back to ancient Druids.

Would you believe that eggnog does not have any eggs in it? Surprising, isn’t it? The eggnog is made by mixing hot milk with wine, ale, and spices to spice things up. This drink was served in wooden mugs in the 1eventh century and was used as a cure for flu first. Later it became popular since it was winter, and at present, you can have alcohol-free eggnog at your convenience.

Tom Smith hit the idea of the first Christmas crackers. He thought of wrapping bonbon sweets in a wrapping paper in the shape of a sweet. It didn’t turn out well. Later, Tom Smith launched bangs of expectation which had a little firecracker when you opened up the cracker. His three sons took this ahead where the idea was to add a bang and cracker when you open the present. Then small gifts were added as a surprise. Today you can have Swarovski crackers which as a gift wrapped in the shape of a sweet.

Who can forget a nice Christmas tree at Christmas? Decorating the Christmas tree is the best part of that festival as kids enjoy this activity a lot. You can decorate it or put up some bells and an advent calendar to count the days. This idea came from Jesse, the father of the great Jewish King David. Jesse used to hang paper pieces that had stories from the bible. The tradition continues with slight changes in decoration patterns.

Apart from the tradition discussed above, many other traditions date back to medieval times and before. The elves, pickles, pies, and the particular red and white color also never get old. The addition of Swarovski crackers has added stars to it. No matter what tradition we follow, it has a history that needs to be passed from one generation to another.