If Not for Celebrity, Where Would the Fashion Industry Be? 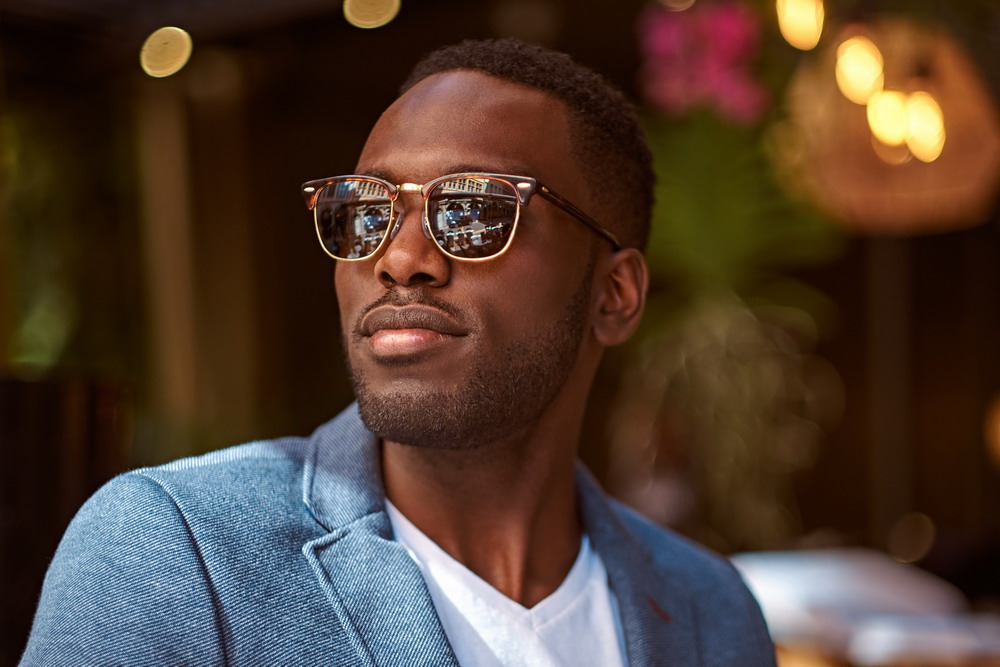 There may be no other industry as dependent on celebrity as the fashion industry. Just look at all of the clothing items and accessories celebrities pitch for designers and manufacturers. A case in point is Persol sunglasses. How many of us would even be aware of the brand if not for legendary actor and Persol fan Steve McQueen?

As an actor, McQueen was a respected actor in the U.S. well before the release of The Thomas Crown Affair in 1968. But that particular film put him in front of the eyes of millions around the world. It also made Persol a household name.

McQueen wore Persol shades throughout The Thomas Crown Affair. And as one of the few actors that did most of his own stunts, the sunglasses were featured in quite a few action-packed scenes. That only served to make them more popular among consumers.

Persol is now among the dozens of brands that make up the Luxottica portfolio. It didn’t start out under the Luxottica banner. Rather, the brand was founded in 1917 by Giuseppe Ratti. It was an offshoot of his already successful optical company, Berry.

Ratti’s shades were intended for pilots and drivers right from the start. That made them high ticket items for fans like Steve McQueen. As you might know, McQueen was an avid pilot and race driver himself. Or at least he was in his younger days. The old Italian brand suited him quite well while he remained active in the public eye.

It goes without saying that celebrities sell stuff. That’s why their names are linked to everything from designer sunglasses to handbags and shoes. Less expensive off-brands, like those made by Salt Lake City’s Olympic Eyewear, don’t need celebrity endorsements to sell. But if you want to sell a pair of sunglasses for upwards of $500, you need the power that celebrity brings to the equation.

We human beings are suckers for celebrity. We are suckers for pretty faces and Hollywood personas that are as far from reality as Dorothy and her little dog Toto. It doesn’t really matter who celebrities are as people. It only matters what we think of them. And if we think they are worthy of emulating, we will buy anything they tell us to buy.

Come to think of it, they don’t even have to tell us to buy. Steve McQueen – at least to this writer’s knowledge – never officially endorsed Persol. I don’t ever recall seeing a Persol commercial with Steve McQueen in it. He just wore the sunglasses. His fans did the rest.

It Has to Be Public

Celebrity endorsements work so well that it is a small miracle more companies don’t utilize them. But perhaps that’s because such endorsements have to be backed up by public sightings. The paparazzi will take pictures of celebrities walking down the street in their favorite sunglasses all day long. They will not be sneaking into private homes to take pictures of the stars making coffee.

It works for the fashion world because clothing and accessories are clearly visible. It works for designer sunglasses because modern culture is obsessed with looking cool. Even though the whole point of wearing sunglasses is to protect your eyes against UV rays, there is no denying the fact that the right pair changes your look entirely. They can make any run-of-the-mill geek look like a Hollywood superstar in short order.

Where would the fashion industry be without celebrities? No one knows for sure, but it is hard to believe fashion would be so prolific.